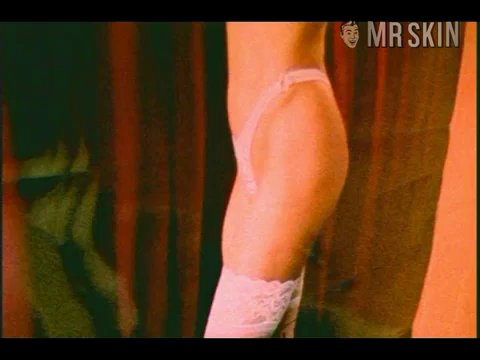 What’s a gal got to do to find steady work in the realm of low-budget skinema? The titanic-tittied Tonya Goodson looked like she was primed to take the skin world by storm when she showed up in Bikini Summer 3: South Beach Heat (1997), but when she followed it up as a powerfully pouched pole dancer in Suicide Blonde (1999), the Mr. Skin members (and those members’ members) stood up and took notice. But we can only assume that Tonya’s been plying her wares on the strip stages over the last several years, because those two jiggle-fests mark Ms. Goodson’s only forays into mammoth mammo moviemaking.