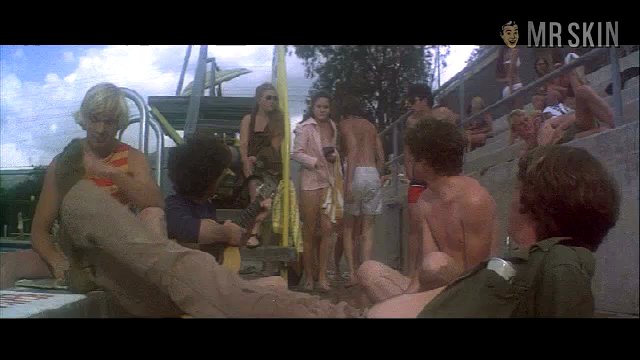 Based on the true story of a 1960s supercreep nicknamed The Pied Piper of Tuscon, The Todd Killings (1971) follows the evil exploits of Robert F. Lyons, a lyin' worm who worms himself into the worlds of unsuspecting high-school girls and then takes him off to the desert, never to be seen again. Barry Shear helmed this chilling character study, coaxing fine performances out of Lyons as well as Richard Thomas, Barbara Bel Geddes, Gloria Grahame, and Ed Asner. There's social commentary to be had in The Todd Killings, too--Mr. Murderer's mom is a pitch-perfect "understanding" parent who doesn't really understand anything at all, and the lawyer who takes the invertebrate's case is a case study in sleaze.