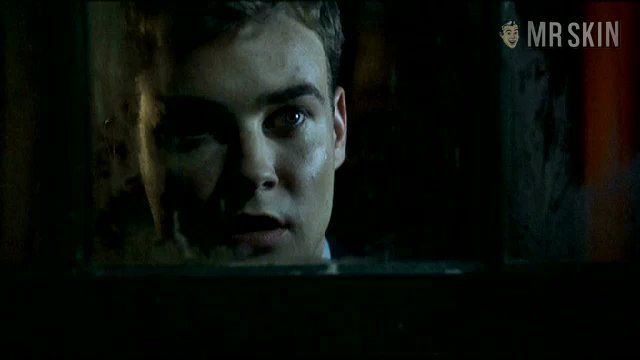 The Skulls 2 (2002) is a head-cracking thriller about Robin Dunne during pledge week at an Ivy League university. He wants to join the secret society called The Skulls. His Big Mams on Campus girlfriend, Ashley Lyn Cafagna, is annoyed by his loyalty to the beer-guzzling frat boys, but Robin wants to fly with the big boys. That is until he peeps in on a topless Margot Gagnon, who falls to her death from The Skulls' clubhouse roof. These Skulls may not give you head, but that doesn't mean your time will be wasted letting them bob around in your lap for a couple of hours.