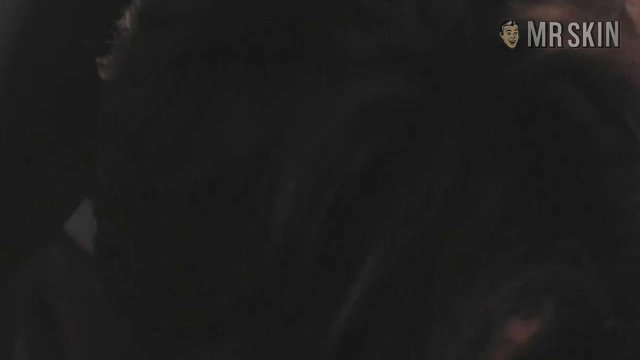 The setting of The Last Supper (1995) is the exciting landscape of a second tier Iowa university where a bunch of grad students live together. They all consider themselves to be very liberal minded, and on Sundays they host a dinner party where they have discussions with old friends and newcomers. For one of the dinner parties, a neo-Nazi comes, resulting from him helping regulars whose car broke down. One thing leads to another, and they wind up killing the neo-Nazi, and after assessing the situation they feel they’ve done society a favor, and now have further plans. As far as nudity goes in this movie, there isn’t any. But Annabeth Gish gets her jugs felt up in a sex scene, and also feels herself up in a masturbation one. Dead Nazis and diddling clits, the perfect formula for any movie!