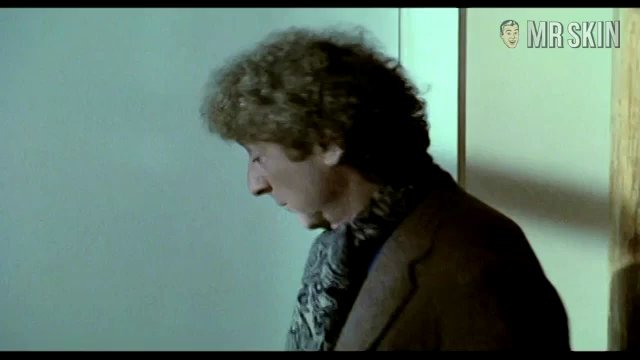 Directed by none other than Mr. Spock (Leonard Nimoy), the quirky rom-com Funny About Love (1990) chronicles the rocky courtship of a New York cartoonist and a gourmet chef. The sticking point for Duffy (Gene Wilder) and Meg (Christine Lahti) is whether to have a child; initially she’s in favor of the idea and he’s strongly against it. When Duffy finally comes around, however, the couple learns that they’re unable to conceive––a revelation that threatens to destroy their partnership. When a sexy co-ed (Mary Stuart Masterson) shows an interest in the dashing funnyman, Duffy must decide what direction he wants his life to take. It’s a tough call, but we’ve got to give the edge to Masterson; while Lahti demures behind her cooking whites, Mary’s got no qualms about cutting loose.