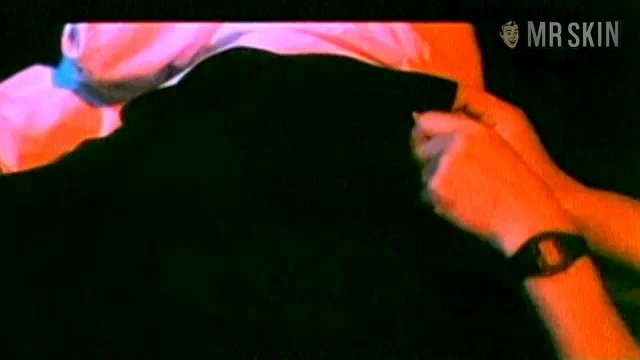 There's a growing genre of filmmaking in Japan called "Pink Cinema." It doesn't take a genius to figure out why such films as The Bedroom (1992) are categorized under this provocative banner. The title refers to a Tokyo sex club where women are drugged and exhibited in all manner of erotic scenarios. One woman, Kiyomi Ito, is trying to process the death of her sister and the stale state of her marriage, and there's no better place than in the Bedroom, with its hallucinogenic sexual practices. Kiyomi enjoys filming herself and you'll enjoy watching. Your bedroom may seem the natural place to view The Bedroom, but this film is so hot it’s sure to get something cooking, so Mr. Skin recommends watching it in the kitchen.