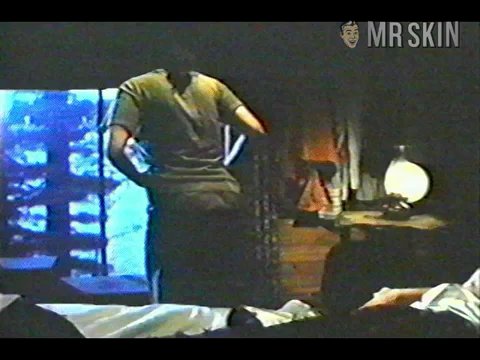 If you were lost in the wilderness, you’d probably hope that your young daughter would send out a qualified search party. Instead, the poor guy in Surfacing (1981) has to pin his hopes on his daughter and her own pack of weird friends. Oh, well. At least they’re not home playing Grand Theft Auto. Besides, the merry adventurers include Kathleen Beller and Margaret Dragu, who’ll get your own dick surfacing when they take time out to get out of their clothes.