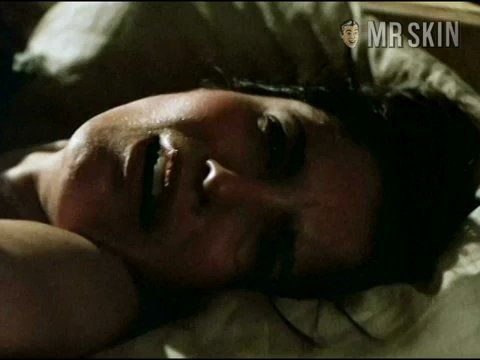 Amityville: Dollhouse (1996)
Nude, breasts 00:38:00 Starr enjoys some headboard-slammin' sex, but all we see is a very quick hit of left hooter. 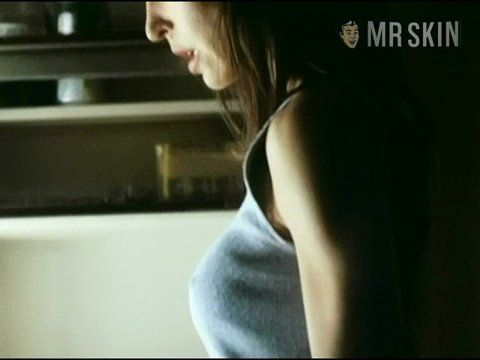 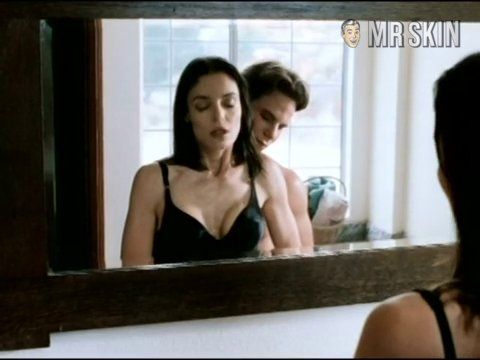 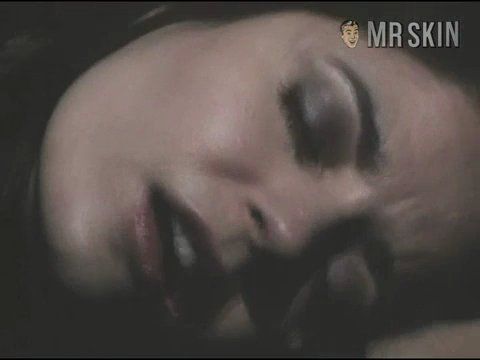 Starr Andreeff spends her time nowadays hanging out with teenage boys whom she grooms for rock stardom as an executive at Smash Music. But when she was not that far from those wonder years herself, Starr was a staple of the horror genre, a scream queen. The Canadian-born hottie was a cheerleader back home before making the pilgrimage to L.A., where she hit the back lots struggling for work with the town's overpopulation of young beauties. She made her debut in Skullduggery (1983) then pretty much stuck to scare fare like The Terror Within (1989) and Out of the Dark (1989), excepting, of course, her three-season stint on General Hospital in the early '90s. So many B-movie horror-flick roles should have given Starr ample opportunity to show off the gifts that God gave her, but, alas, she wasn't that skinful. She did manage to show off some hootage a few times, first in the vampire-in-a-strip-club flick Dance of the Damned (1988) and later in the vampire-in-a-club-again flick Club Vampire (1997). When this scream queen stopped screaming, pants across America were collectively looser.