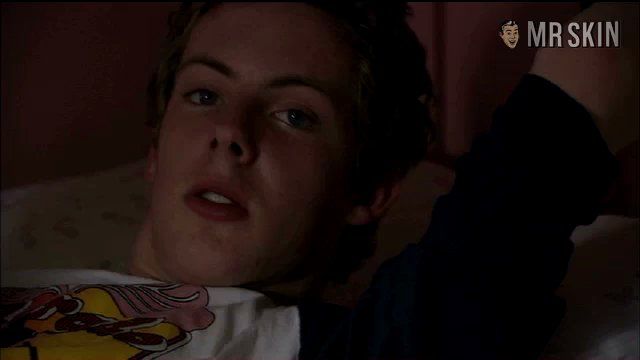 Sinead C. Kavanagh isn’t your father’s Sinead, you know, that bald Irish singer who ripped up the portrait of the Pope and then became a priest. How is that sexy? No, this five-foot, four-inch powerhouse is an accredited holistic reflexology practitioner. She’s also Daphne Smyth on the Irish boob tube drama Fair City, which details the lives of villagers in a town named Carrigstown. Better yet is her debut as a Bra Ad Model in the comedy-drama Turning Green (2005), set in 1970s Ireland. Sinead does what any good bra ad model would do and models her bra. Next time we hope she’s cast as a tits model.