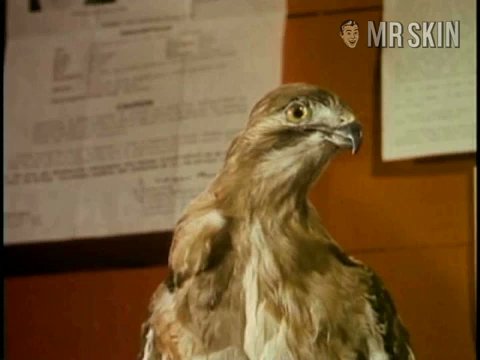 One of the one time actresses used during the sexploitation 70s was a young blonde babe named Shiela Gibson. She appeared as Sister Bertha in Preacherman (1971), a movie about a swindler from South Carolina who acts as a preacher and gets his congregation to donate funds to his moonshine business. In one scene where Shiela looks loopy out in the hay with a dude, she has her shirt open and gets her boob squeezed before the guy feels like it’s time to mosey on. She asks him to stay, and for some reason the guy doesn’t take up the offer for more chest fondling. As a result this busty blonde babe was never seen on screen again, despite the ability to provide ample footage of that great rack of hers. Another one of the casualties of the drive-in movie years.