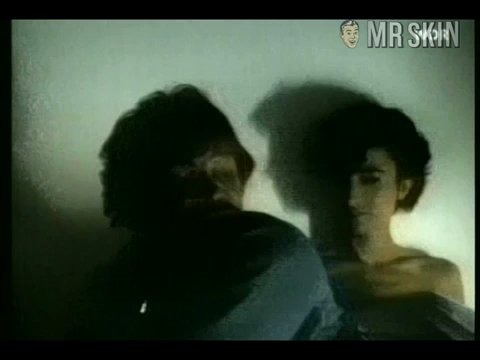 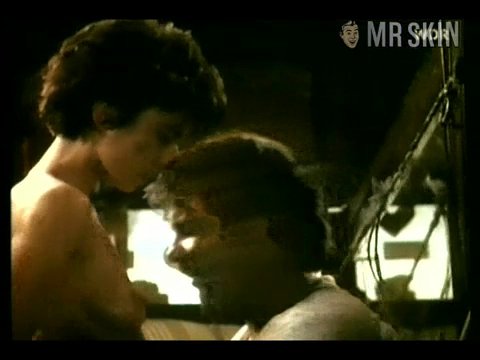 Tatort (1975-2015) Nude, breasts Much, much better view of her right Titort as she and George hump in the backseat. 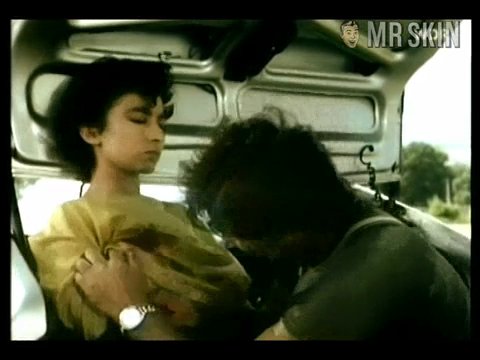 Mr. Skin has an indecent proposal: Don’t eat turkey on Thanksgiving, but do eat Turkish temptress Renan Demirkan instead. The dark-haired beauty first showed off her super stuff in Super (1983). She continued to make the world safe for self-abuse with the TV movie Tatort—Zahn um Zahn (1987). She was last seen in the comedy Er - Sie - Es (1988). It makes you want to gobble up this tramp from Turkey with all her trimmings.

3 Clips
Nude, breasts It's fuzzy! It's dark! It's extremely brief! But that is, in fact, lovely Renan's left tit, seen as she sits in bed with with Götz George.
Nude, breasts Much, much better view of her right Titort as she and George hump in the backseat.
Nude, breasts The good news: George lifts her shirt to expose her right rib-cake to the bright light of day. Bad news? It's sporting a gunshot wound.