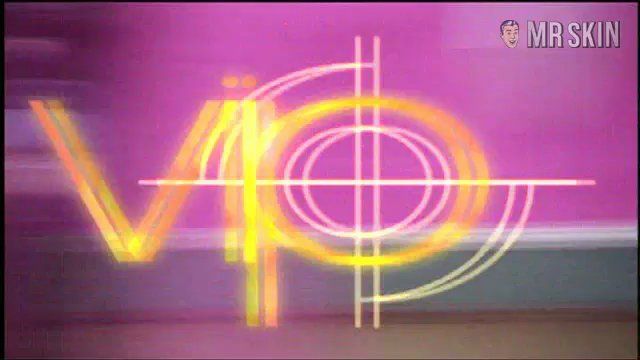 She was already a busy actress and model when World Championship Wrestling--remember them?--brought in Pamela Paulshock as a female accessory to the short-lived “NWO” wrestling team. The storyline was a disaster, but Pamela survived to become a popular WCW commentator. The matches soon became secondary to watching Pamela’s powerful pair attempt to wrestle their way out of her tight outfits. Sadly, Pamela eventually left the world of wrestling due to her refusal to either get in the ring or get her big’uns out of her blouse. The devout dame’s modesty is also apparent in her screen career. She’s sinfully sexy in films such as Mumford (1999) and Temptation (2003), but Pamela keeps it relatively prudish--although her bikini-busting turn on a 1999 episode of V.I.P. made for heavenly television. We’re sure Pamela will understand if we keep praying for more lapsed moments.

WCW Monday Nitro - as Herself

WCW Thunder - as Herself