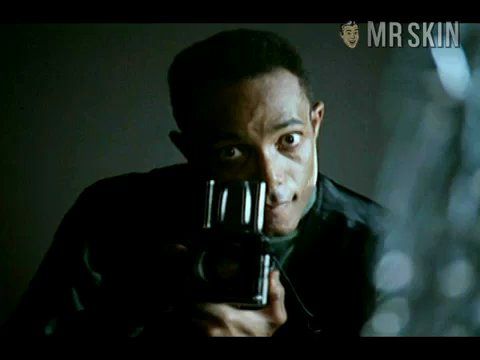 Temptress (1994)
Nude, breasts 00:18:00 You'll pop your cork when you see Barbara's breasts as she poses in a large champagne glass. 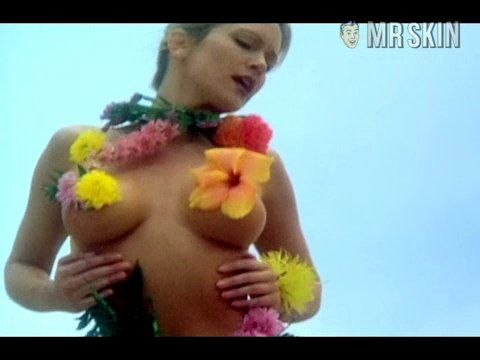 Cyber Bandits (1995) Nude, breasts 00:19:00 She magically appears before a dude on the beach and does a sexy dance. The strategically placed flowers over her nips disappear, and we're treated to Moore Boobaras! 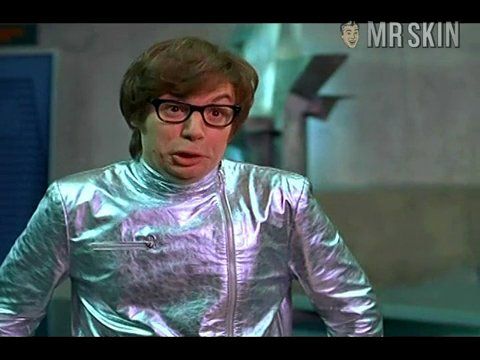 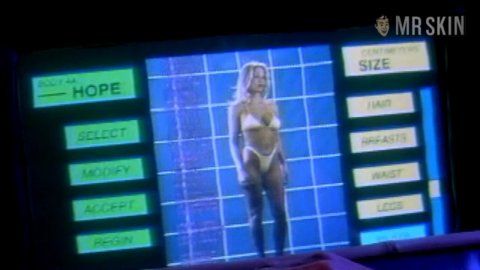 Blonde bombshell Barbara Ann Moore has succeeded in a wide variety of mediums, due in large part to her XXL set of baby feeding bazookas. Barbara moved from Seattle to Nashville at age eighteen, working as a flight attendant while pursuing a modeling career. Her career really took off when she appeared in music videos for country legends like Hank Williams Jr. and Reba McEntire. Barbara took off her clothes and showed her Mc-entire body in a 1992 edition of Playboy Magazine, earning the title of Playmate of the Month for December of that year and becoming one of the most popular Playmates of all time. A couple of Playboy videos served as a stepping stone for Barbara Ann, who strode head up and tits out onto the breast-revealing set of Wild Malibu Weekend (1994). Barbara Ann will fulfill your caviar wishes but give you wet (not caviar) dreams with her topless tatas covered in champagne in Temptress (1994). The graphics are dated but the graphic nudity still looks great in Cyber Bandits (1995), but Barbara Ann kept her top on in a variety of mainstream roles in TV shows like Married With Children, Baywatch Nights and Blossom. Her most famous role came as a dancing fembot in Austin Powers: International Man of Mystery (1997). Sporting a nightie and swinging sixties hairdo, Barbara tries to stop Mike Myers, using her cannon hiding cannons to shoot toxic gas at him. We'd like to shoot something onto those dangerous weapons! Interestingly, in real life it is dancing that gets Barbara Ann rocking and a-reelin. She has won 26 ballroom dancing championships, including two Ohio Star Ball victories. Barbara Ann's most recent work was in the film Tooken (2015), a parody of the Liam Neeson revenge flick. She might not have a particular set of skills, but she does have an unbelievable set of hooters.

10 Pics & 2 Clips
Nude, breasts 00:19:00 She magically appears before a dude on the beach and does a sexy dance. The strategically placed flowers over her nips disappear, and we're treated to Moore Boobaras!