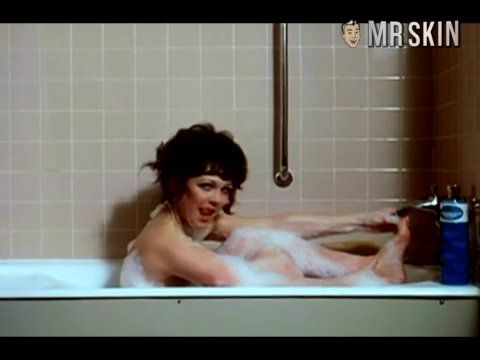 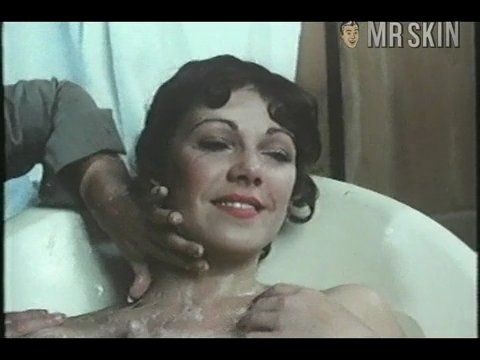 Olivia Munday began her career in 1974 with a small supporting role in Confessions of a Window Cleaner. Unfortunately, the British Sex Farce craze was already on its way “out” by this point in time and by her performance in 1976’s Deadly Females, the genre and her career were both heading for the land of obscurity. Fortunately, Olivia managed to eke out a few titular turns in that time frame, including both Can You Keep It Up for a Week? and Keep It Up Downstairs. In spite of the similarities in titles, these movies have absolutely nothing what-so-ever to do with one another. That is, excepting for the fact that both feature the lovely Olivia in all her bare-bottomed, bra-busting, breast-bouncing glory! Of course, neither of these movies will ever be an assignment for a university level film class but if it’s a load of T&A coupled with hilarious double entendres and flashy sex scenes, then they’re your one-stop shop!

5 Pics & 1 Clip
Nude, breasts, butt, bush 00:19:00 Get a case of the mouthwatering Mundays when Olivia serves up some frothy T&amp;A in and out of the tub.

Confessions of a Window Cleaner (1974) - as Brenda