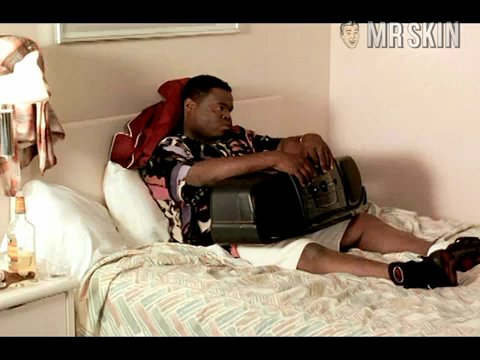 It seems that Nicole’s bid for stardom was doomed from the start. Her only appearance on celluloid was in the 1996 not-quite-a-hit film Phat Beach. Of course, there was a ton of brief exposure from several of the no-name babes featured in the film, Nicole included, and that more than makes it worthless for a viewing, nudity notwithstanding. It sure would be nice to see a little more of Nicole in the future!