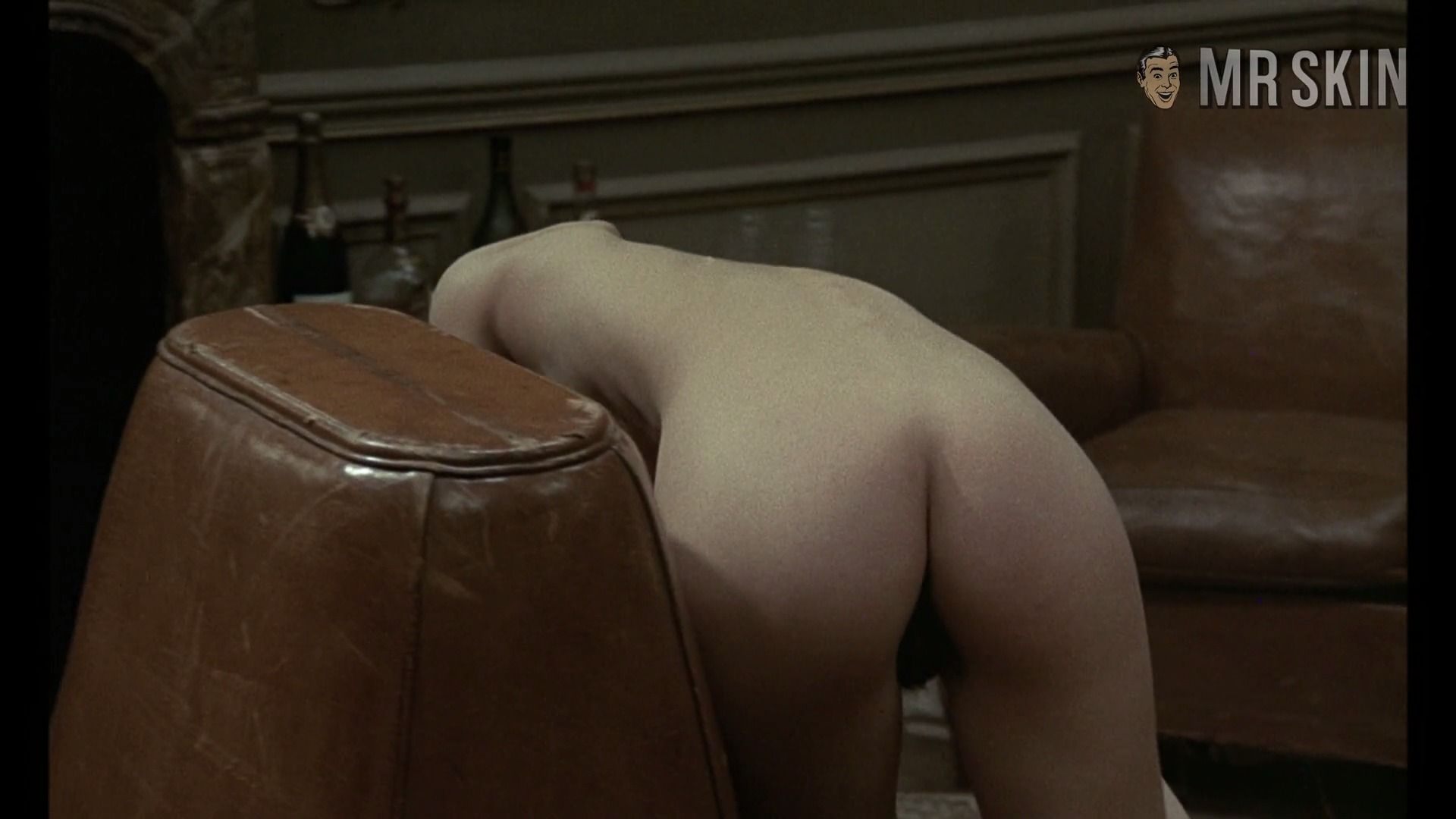 It's easy to admire actress Nadia Vasil. This gorgeous brunette babe hails from France where she began her career in the late 1960s as an actress onscreen and on stage. She looks like she was born to be admired with her hourglass figure complete with big breasts. Her debut role came in 1969 in Erotic Trap as Solange. She can erotically trap us any time she wants! From there she also played parts in The Cats (1972), Tropic of Cancer (1970), City of Women (1980), Choice of Arms (1981), The Visitors (1993), Robin des mere (1998) and many more. Her final role was in 2011 in the film Credit pour tous as Madame Urodel. But before her final bow, she did do one nude scene that is well worth talking about years later. In this fascinating dramedy, The Most Important Thing: Love (1975), she gives us a lot to love. She's totally nude when she bends over to show the camera her full moon. The most important thing is that deep buttcrack of hers that makes us want to do an excavation deep inside that hole. When she's not bending over, we get to see her from the front side including her round melons and hairy brown bush. Nadia sure is naughty with this sexy nude scene. We can really see her body well because her hair is in a braided bun on her head, so she looks like an old-timey milk maid showing off her mighty milk makers.

That Most Important Thing: Love (1975) - as La réalisatrice