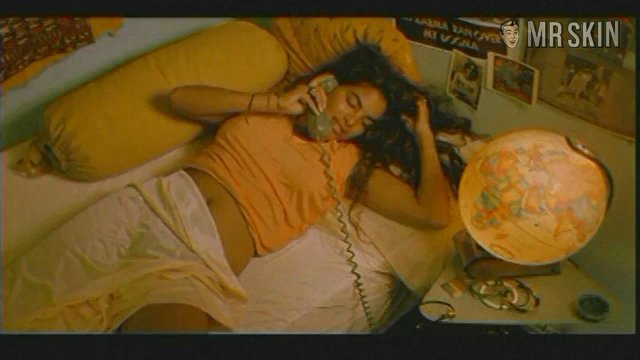 When two alien cultures are put into a sudden and lasting proximity, it is the inexorable pull of romance that first builds bridges between the two disparate peoples. Mississippi Masala (1992) celebrates the burgeoning love connection between an immigrant Indian girl to the American South, Sarita Choudhury, and an American of African descent, Denzel Washington, who was at home in Mississippi when she arrived. That neither of the young lovers’ families is initially thrilled goes without saying. The adjustments, triumphs and failures of this set of intertwined outsiders, as seen through the lens of Mississippi Masala, are heart-rending, eye-opening and thought-provoking.