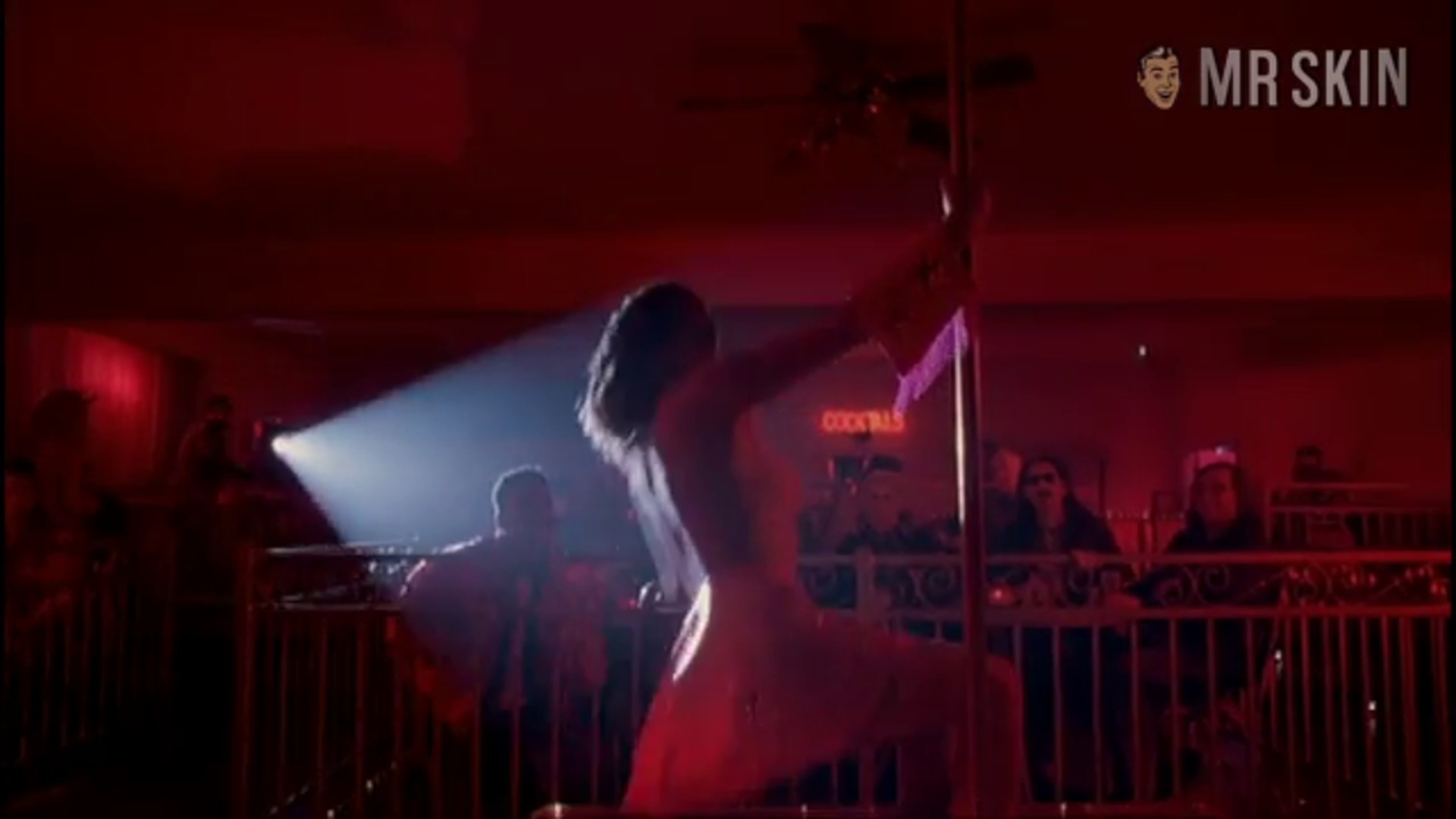 Born in Thailand in 1969, Mim Parker came to Hollywood to jumpstart her career, and got off to one hell of a start! She made her debut in the film Tales From the Crypt: Demon Knight (1995) and later that year, she would make her skin debut in the film Body Language (1995)! Check out Mim's mams as she struts her stuff onstage at a strip club, also showing off her bodaciously bethonged booty! Though it would be 11 years before she'd appear in another film, The Last Mango (2006), she once more took a role that suited her ample talents: "Girl in G String." Mim Parker is undeniably ass-tounding!