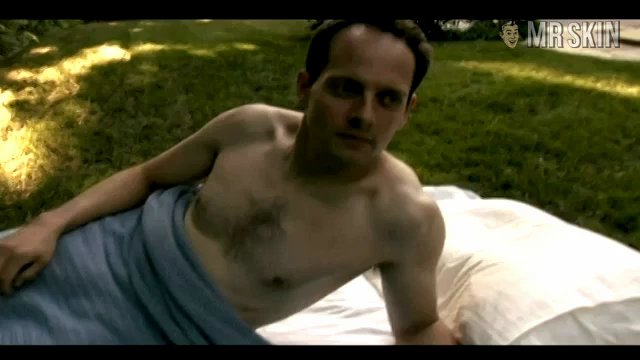 Maura Dominguez is not a hard pill to swallow. Not that we’ve attempted to eat her, though we’d eat her out, if she was cool with that. What we’re trying to say is that Maura is a pretty blonde who likes to get naked, so she goes down very easily. However, her debut and sole pervformance on screen is in a drama called Hard Pill (2005), where she plays the Fantasy Woman. The movie is about a gay man who volunteers for a controversial pharmaceutical study for a drug designed to make gay man straight. That must be where Maura comes in, and she comes in fully nude. We came immediately at the sight of her tits, ass and bush. Guess the pill works.