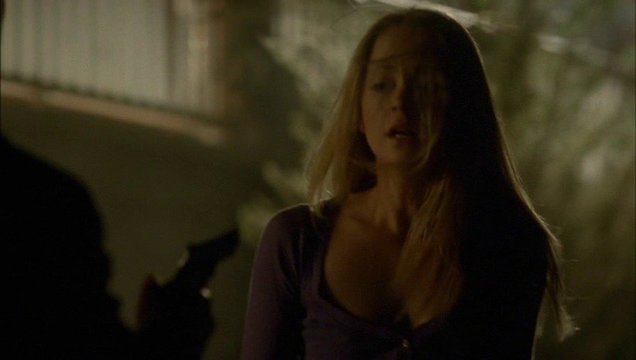 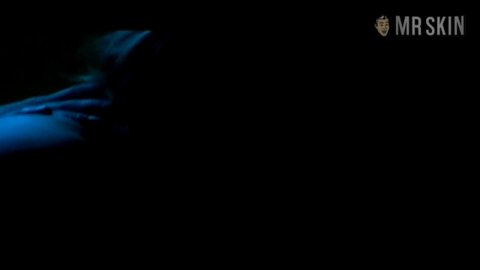 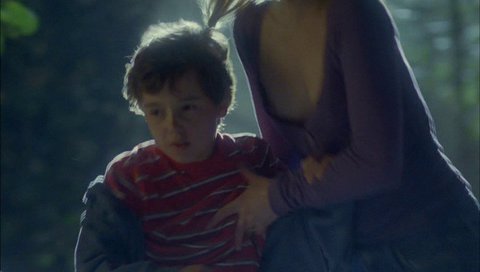 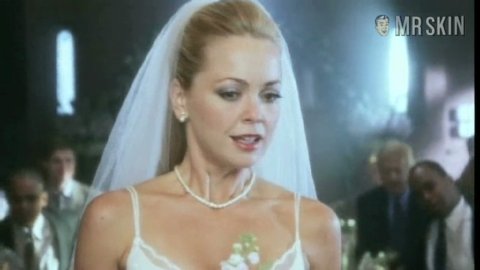 Marisa Coughlan hasn't been in a hit film, but her dynamic presence--and confrontational attitude--has made her one of Hollywood's hottest young talents. We were hoping for something . . . different with her debut in Fist of the North Star (1995), but Marisa was soon messing with our minds in films such as Teaching Mrs. Tingle (1999). Her cute tops showed off a top bod that was only further displayed on the heavily-hyped (and quickly canceled) TV series Wasteland. Gossip (2000) and Super Troopers (2001) provided more of Marisa on the big screen, but the indie New Suit (2002) finally gave us a glimpse of her bountiful butt meat.

The Guilt - as NA