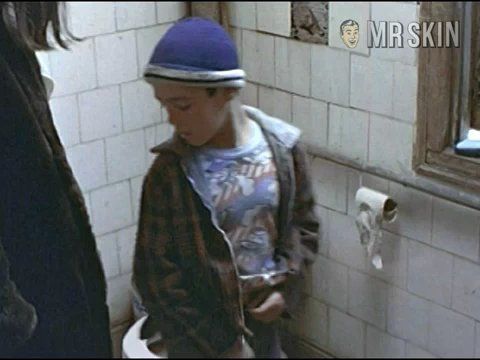 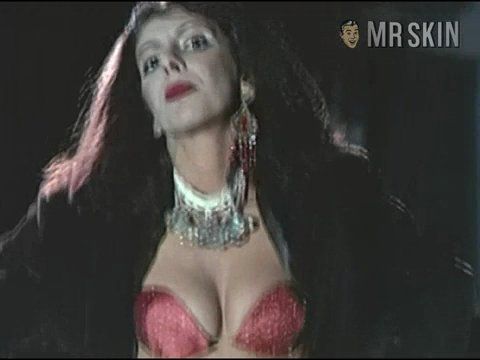 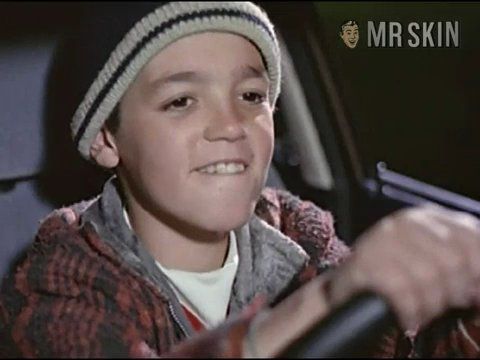 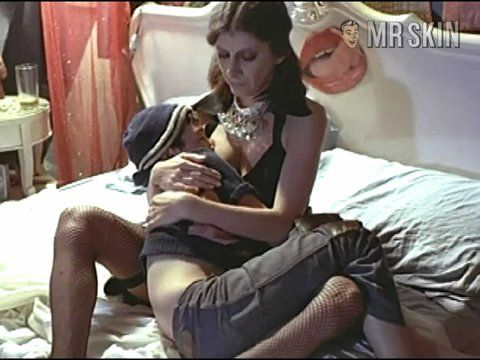 Marília Pêra was the first South American ever honored in North America with a Best Actress prize from the National Society of Film Critics for her performance in Pixote (1981). This Brazilian beauty is a critics’ darling, but she deserves a place in every man’s lusty library for that award-winning turn. Her surname means “pear” in Portuguese, but it’s her bush that bares a second look when she pulls down her skirt to flash her fur. That’s acting!

A Moreninha - as Carolina

Rainha da Sucata - as Herself

Rosinha do Sobrado - as Rosinha