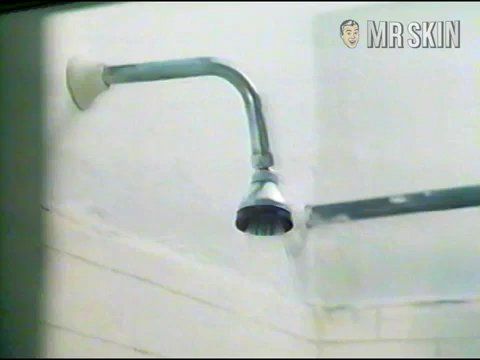 Screamtime (1983)
Nude, breasts 00:03:00 Marie's massive mammaries come out to play as she finishes up in the shower.

shower getting out of shower wrapped in towel 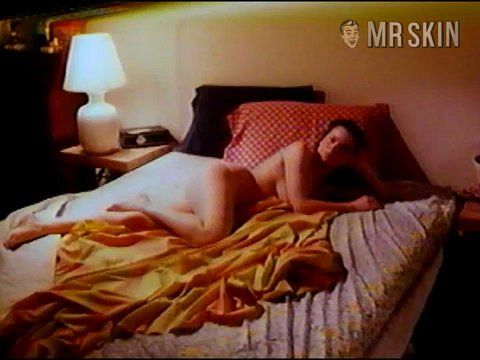 All the way back in the early to mid 1980s, Marie Scinto showed some of her skin-o in a couple of low budget flicks. Her first acting role was for the movie Waitress! (1981), followed by a role as a female motorcyclist in C.O.D. (1981) in the same year. Then five years later she came out of her shell and divulged a couple of scenes of nudity in Screamtime (1983). In a shower scene the black haired babe is washing up before a buzzer rings and she wraps a towel around her boobs. In a later scene she’s waiting naked in bed, partially covered up when a guy comes in. She shows sideboob and sidebutt in her sexy pose. Since then she hasn’t been seen in any more movies, but at least we got to see a little bit of her boobies before she made her exit.

2 Pics & 2 Clips
Nude, breasts 00:03:00 Marie's massive mammaries come out to play as she finishes up in the shower.
Live Cams - View all