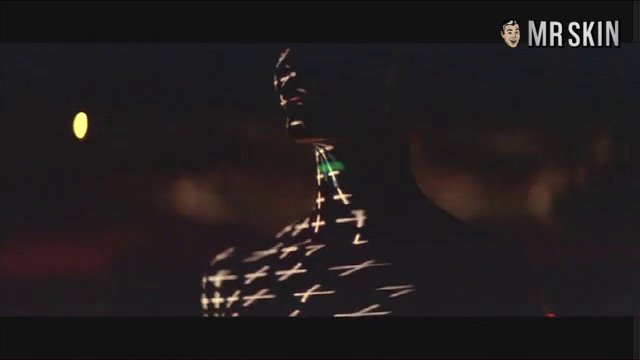 Looker (1981)
Nude, breasts, butt, bush 00:36:00 Laurie Partridge is lowered into the scanning machine, where her melodic mams, butt, and hint of muff fuff is revealed by the flickering lights. AMAZING!

Thanks to its omnipresence on early-'80s cable TV, writer-director Michael Crichton's Looker (1981) became a cult favorite after initially being ridiculed by critics and rejected by theatrical audiences. The fact that Laurie Partridge gets naked in a PG-rated movie has also kept Looker cooking. Albert Finney portrays a plastic surgeon who uses cutting-edge computer technology to nip and tuck his numerous high-profile patients. And they include fashion model Susan Dey, who strips and shows T&A while submitting to a full-body scan. When Finney's patients start turning up dead, he and Dey snoop out a high-tech conspiracy--but not before Terri Welles gets naked too. Go on, Looker up and down.