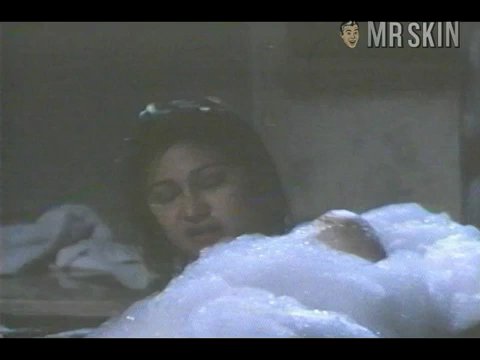 The public feud between Pinoy starlets Rufa Mae Quinto and Jessa Zaragoza got started as a behind-the-scenes catfight during the shooting of the madcap comedy Kool ka lang (1997). Both actresses bare their claws on screen as part of an ensemble cast that features some of the funniest comic actors in Filipino cinema. Quinta, who would go on to star in the titillating smash hit Booba (2001), uses a feisty scene in the tub to add pizzazz to her already-spicy filmography.