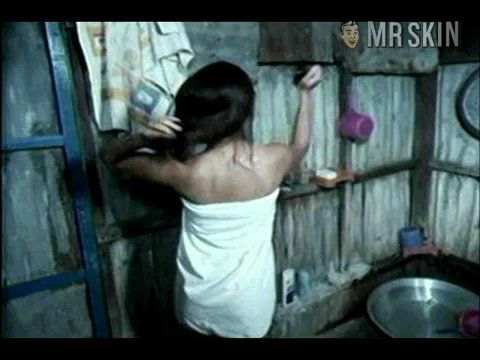 A shy young man hits the lottery twice in the delectable Pinoy sex comedy Sa iyo ang itaas (1997). Rey “PJ” Abellana stars as Daniel, a nebbish introvert whose life is changed forever when he’s introduced to not one but two impossibly foxy ladies. Izza Ignacio and Rita Magdalena play the nymphomaniac dancer and voluptuous jewel thief who introduce Daniel to bliss beyond his wildest dreams. Both actresses duel it out for the title of top seductress in an uproarious comedy with plenty of undressing from its top starlets.