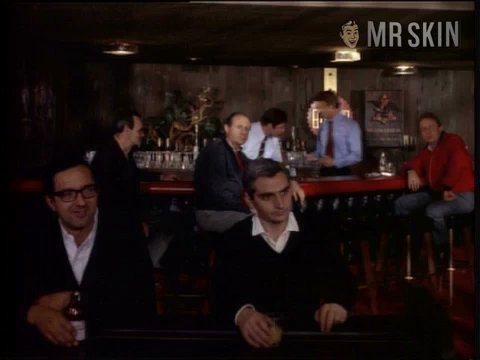 Skin flick pioneer Joey DuPrez only made two films, but they came so early in the nudie film movement that it's hard to overstate their impact! Though she is by and large forgotten now, her perfect batting average makes her a legend worth celebrating! Check out Joey's skin debut in Finders Keepers, Lovers Weepers! (1968) where she went tits out during a sexy striptease! Joey's jubblies bounce about as she finds her groove to the music! Joey's only other film, Love Me Like I Do (1970) takes things one step further, featuring a fully nude dance number from this bodacious blonde! Though she's wearing several strings of beads, you can still make out her hoots and glutes, and the eagle eyed among you might be able to spot some fur! Joey DuPrez will have you putting on the full court press!