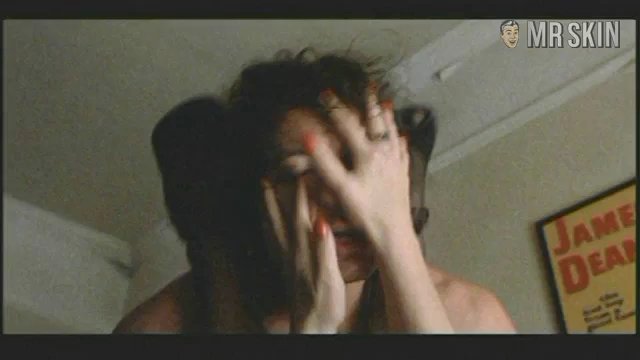 Joanna Kanska started her career out in 1987 with a guest spot on the hit British series Rumpole of the Bailey, and has since spent the better part of her time on various British television programs and made-for movies such as A Very Peculiar Practice, Capital City, and Vanity Dies Hard. Sadly, this has led to a rather Skingy career, although she managed to pop a pumpkin out for her role in 1990’s The Tall Guy opposite Jeff Goldblum. It was fairly brief, but Emma Thompson makes a nice wee topless appearance in it, as well, so give it a look.