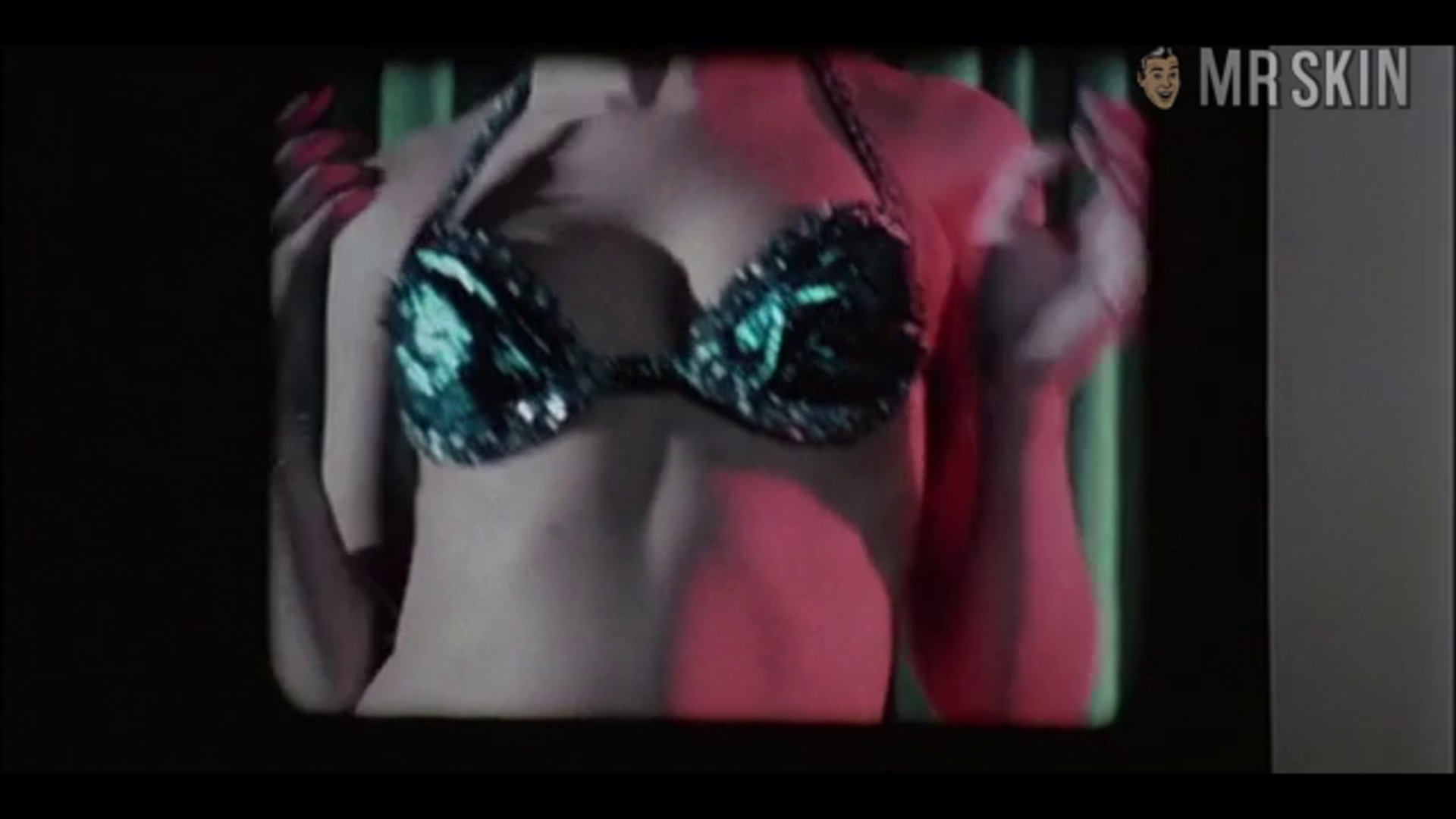 Carry On Behind (1975)
Nude, breasts, butt, bikini 00:02:50 Terrific T&amp;A from Jenny as she does a strip tease on an instructional film strip!

Bubbly British bombshell Jenny Cox kept the Englishmen happily squirming in their cinema seats during the mid-'70s with her jiggle-centric performances in Can You Keep It Up for a Week? (1974) and Carry On Behind (1975). Based solely on the clever witticisms found within each of these titles, it becomes obvious that both were broad sex farces of the silliest order. But hey, if there’s tittage to be unleashed, there’s nothing wrong with a little silliness! Aside from a handful of TV guest spots and her final project, a TV movie entitled Spasms (1977), Jenny didn’t exactly set Great Britain on fire. But she did act as a sunny little jiggle girl in two leer-worthy sex comedies, and surely that’s worth some kind of attention!

4 Pics & 1 Clip
Nude, breasts, butt, bikini 00:02:50 Terrific T&amp;A from Jenny as she does a strip tease on an instructional film strip!