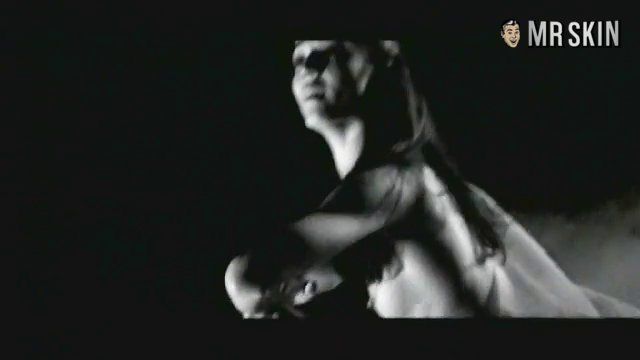 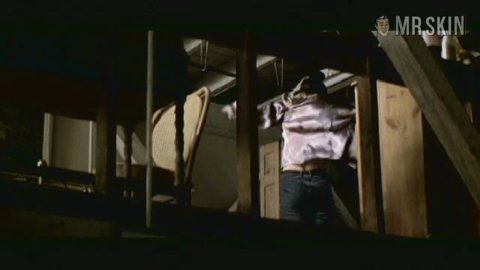 For many a hormone-addled young man, the high-school years are a span of time to endure by any means possible. If that includes gazing rapt and slack jawed as his still-youthful English teacher pirouettes naked through the artfully lit, empty halls of his imagination, then let's hope the teacher is someone on par with Janet Eilber, the brunette, lithe, and pretty pedagogue of NBC's schooltime drama The Best Times. Eilber would be fleet on her toes, having been trained in the balletic arts prior to leaving her tutu behind and brightening the world with her feats upon the small and silver screens. As an aid to the fantasy scenario, we know exactly how sylphlike and nimble Janet Eilber would be dancing naked, because she does just that in Whose Life Is It Anyway? (1981).

The Best Times - as Joanne Braithwaite