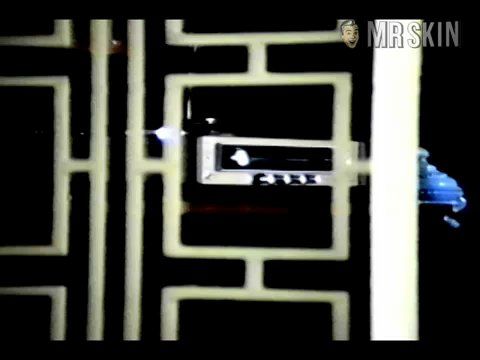 Death Kiss (1974)
Nude, breasts 00:25:00 While the hi-fi cracks out a mysterious score, Jane offers up her great beans to her hirsute honey on the rec room floor. 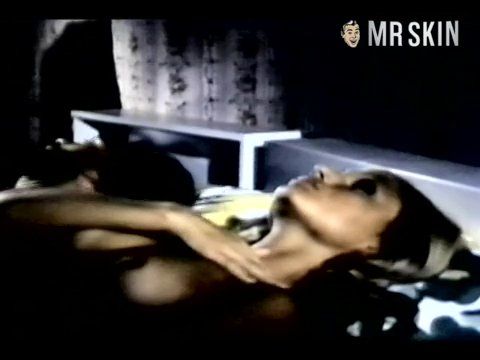 Jane Paterson decided to make her debut, both on screen and in skin, and swan song the same movie. That movie is the exploitation thriller Death Kiss (1974). It’s the story of a guy who wants to kill his wife, even after she gives him a yacht for an anniversary present. But he’s greedy and wants all her fortune. Luckily, he finds a craze sex killer who has been terrorizing the city, but he kills the wrong women. Whoops. Well, at least there’s a lot of nudity to keep everyone entertained, including from our babe Jane. We just wish she’d come back for more.