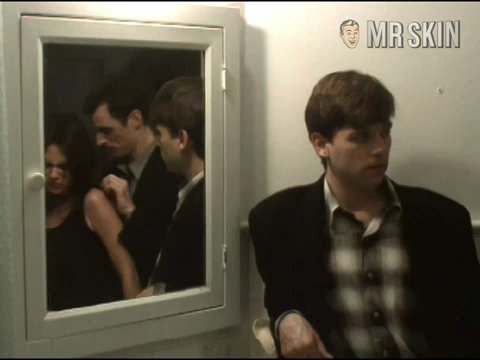 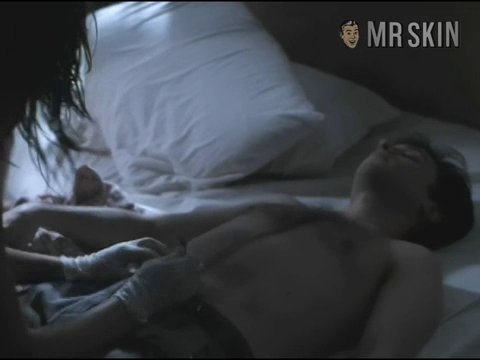 Heidi Lenhart owes her good looks to her mother, Cheryl Saban, who once graced the pages of Playboy magazine as a Playmate of the Month. But her acting career can be traced directly to her stepfather, Haim Saban, who heads up the Saban Entertainment Group and surely has a goodly number of connections in the entertainment industry. Heidi started her acting career in the made-for-TV movies The Girl Who Came Between Them (1990) and A Quiet Little Neighborhood, a Perfect Little Murder (1990) before taking on a role on the Saved by the Bell-esque series California Dreams. Mr. Skin's dreams came true when she moved from TV to cinema, especially in the nudie spectacular Red Meat (1997), in which she appeared completely nude for a good deal of the time that she was onscreen. That's a meal you can really sink your teeth into.

The Why Why Family - as NA