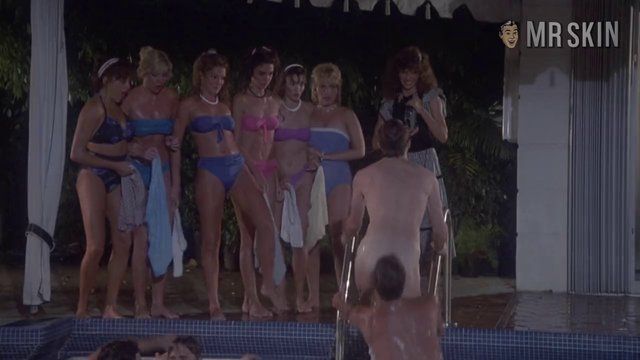 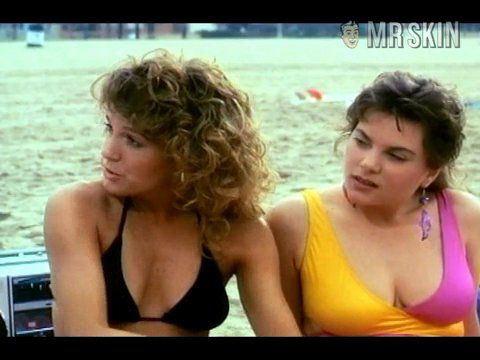 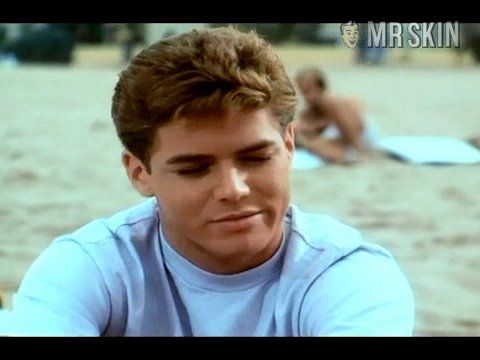 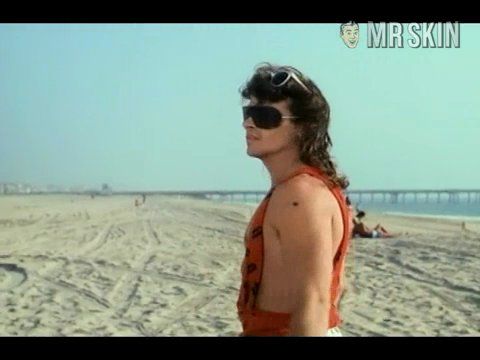 American doll Heidi Helmer first made herself known on that overweight comedy The Facts of Life, in an episode entitled “Green-Eyed Monster.” You know what that is, jealousy, and Mr. Skin is jealous of Heidi’s mirror, because unlike audiences, at least it has seen Heidi naked! She certainly had the opportunity to strip, appearing in Porky’s Revenge (1985) and Beach Balls (1988). In the latter she looked hot in a bikini, but it’s a painful tease compared to delivering the goods behind that bikini. That was Heidi’s last credit before she popped up in What Women Want (2000). What men want is to see Heidi naked!

Days of Our Lives - as Lindsay Callahan

Starting From Scratch - as Kate Shepherd