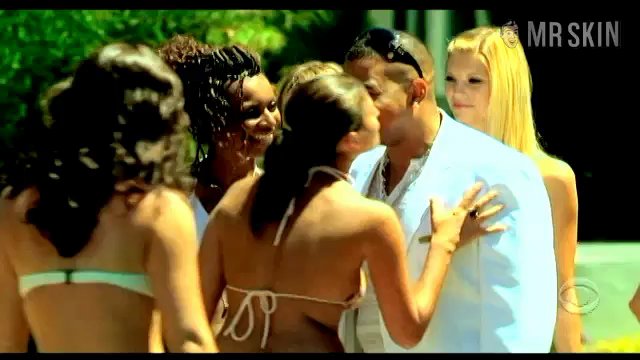 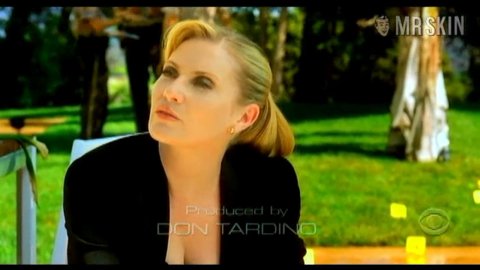 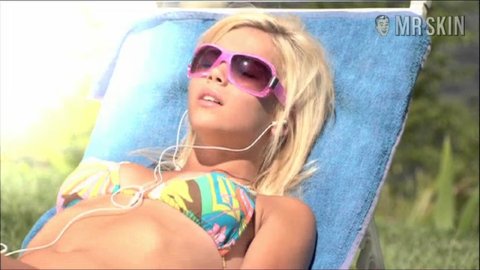 Along with her two sisters, Heather Sossaman appeared in TV shows like Buffy the Vampire Slayer before deciding to pursue a career as a singer-songwriter. But Heather soon returned to acting, and in 2006 she appeared in the horror flick Hollywood Kills. Since then Heather has had parts on the crime series CSI: Miami and in movies like G.I. Jesus (2006) and the satirical Totally Baked: A Pot-U-Mentary (2007), where she looked totally hot in a bikini. If only she had been totally naked too.