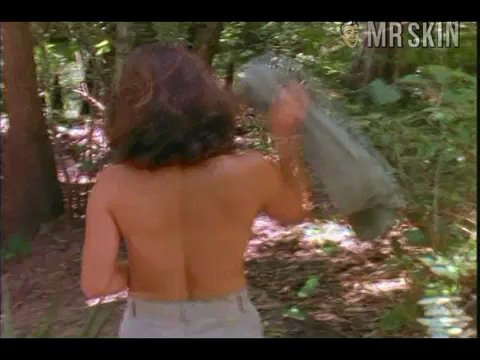 Multi-talented Heather Petrone's rocket-ride to stardom launched, appropriately enough, in Cape Canaveral country, where this Florida-born beauty won a part in a Toy For Tots commercial while she was still a toddler. By age 10, Heather was co-hosting The Club TV with fellow future-celebrity Nick Carter of The Backstreet Boys. As Heather matured, she went on to star in The Fox-38 Kids' Club while spending her summers in the employ of the Dott Burns Talent Agency. Heather's incandescent appearances in the sci-fi thriller Deadly Species (2002) and on smash-hit TV series such as The O.C. and American Dreams more than prove that her gifts, abilities and lifelong dedication to her craft will take her to the very top of her game. And, lucky us, we get to watch her soar!