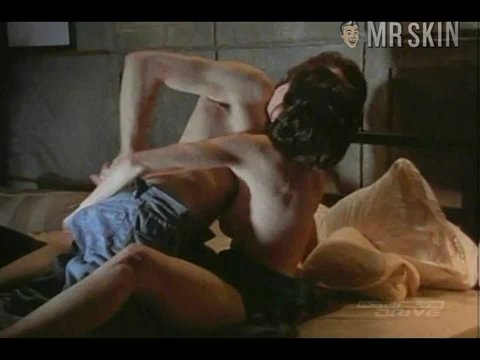 Timeless Obsession (1997)
Nude, breasts 00:30:00 Imagine that... Samantha shows off her sacks and just a smidge of her seat during some sex with... Drum roll please... Todd Eckert! 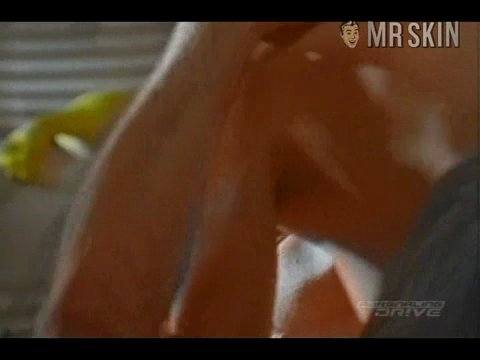 Here’s Samantha Mudd in your eyes. And tits. She put those boobs in our face, well, her costar’s face, in her debut, the drama Timeless Obsession (1997). She’s gone on to do voiceover work for video games and appearing in straight-to-video movies such as Busted (1997), a comedy that finds the link between the slang for cops and the slang for breasts. Since then, Samantha has done some boob tube appearances on series such as Mike Hammer, Private Eye and Star Trek: Deep Space Nine, but she has yet to top the toplessness of her first movie. We want to see her naked and fucking again. Is that so much to ask?