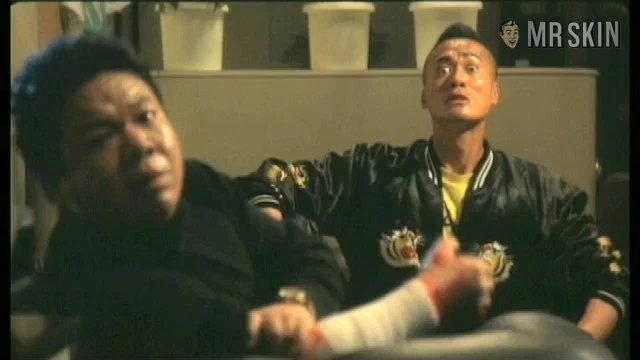 The Yakuza, a Japanese crime mob with its roots stretching back to ancient feudal warlords, is one of the most fearsome gangs that modern man can be so ill-advised as to cross. Certainly hell hath no fury like a Yakuza soldier scorned; still the entire organization of assassins is helpless to subdue the bad intentions of the five desperate women in Gonin 2 (1996). The ladies have tired of being victims of circumstance. They grasp fate, in the form of a case full of stolen jewels, by the thorns and run for it. A crew of stolid and preternaturally vicious male thugs is on their cute, compact tails. Surprisingly the fair sex obeys no compunction to fight fair.