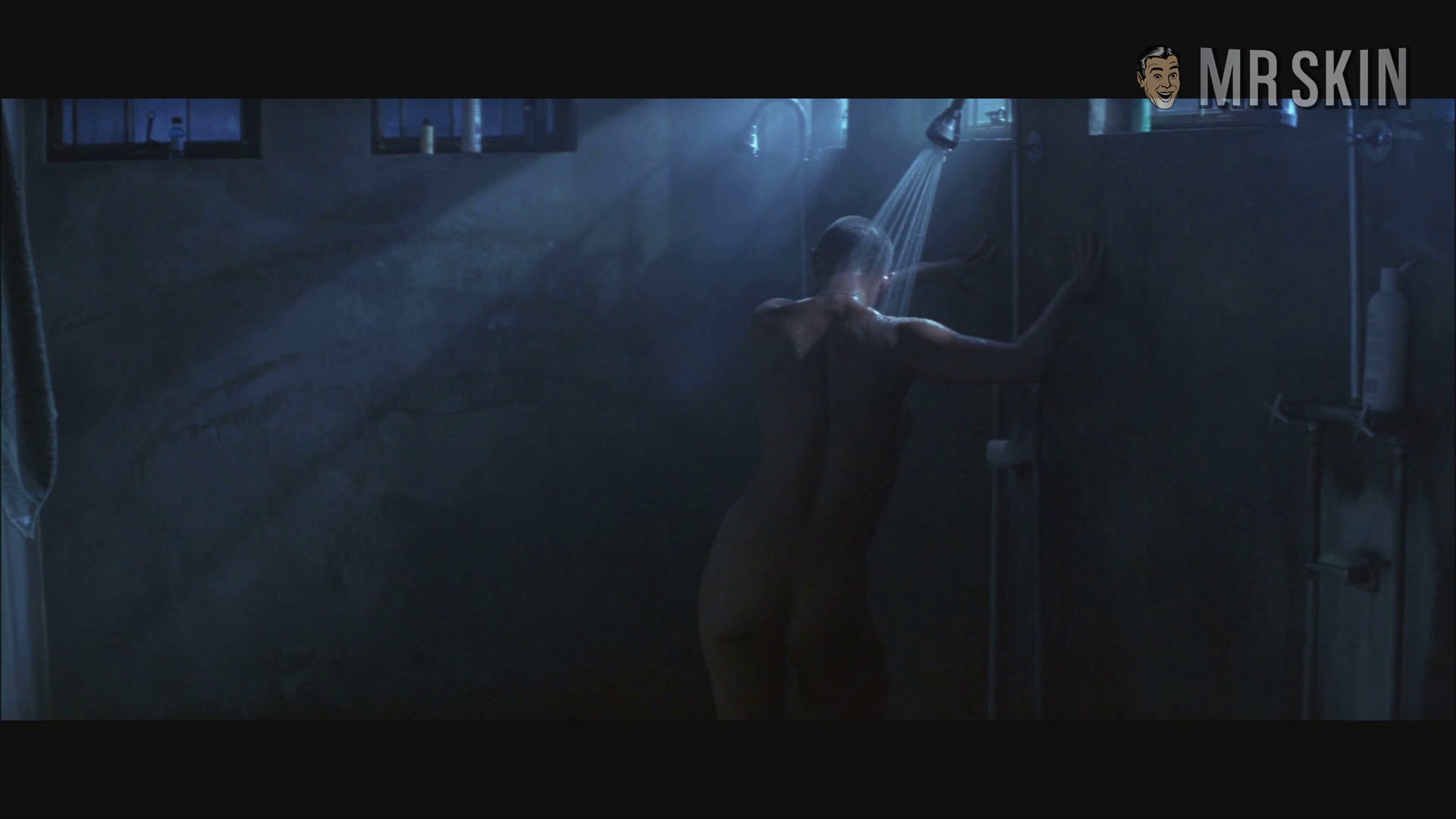 Demi Moore is Lt. O'Neil, a Navy map analyst who is being used as a test case for women in combat. Demi struggles to prove herself worthy of becoming a Navy SEAL. And as a shower scene will prove, there's no blubber on this SEAL. Anne Bancroft takes a break from cooking dinner for hubby Mel Brooks long enough to play the role of the Senator who sells Demi out. You see, the Defense Department wants Demi to fail the program. The cool thing is that we get to see intense training scenes where eat-steel-and-shit-tacks instructor Viggo Mortensen puts Lt. Hottie through her paces. Viggo and Demi make Richard Gere and Louis Gossett, Jr. look like best friends. And this time, there's sexual tension! When a satellite goes down in the Libyan desert, who ya gonna call? Kadafi-busting Demi!