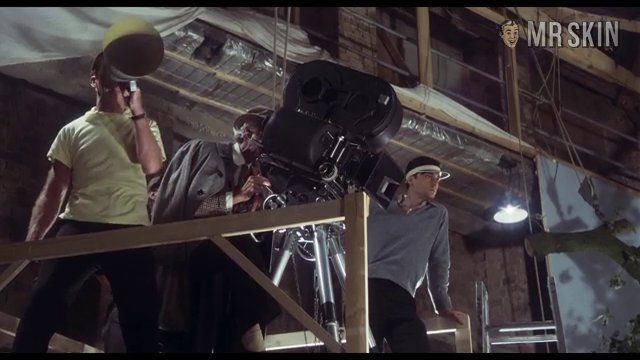 Fedora (1978)
Nude, breasts 00:23:00 Ms. Keller floats on set in a makeshift lagoon, baring her nice pair before a stagehand comes over and covers 'em up with algae.

A late, minor entry by the great Billy Wilder--the screen genius behind Some Like It Hot (1959)--Fedora (1978) was lambasted by some critics for having a surprise ending you can see from a mile off, but there’s plenty to like along the way. William Holden stars as Hollywood big-shot Butch Detweiler, a producer who’s dispatched to lure a Garbo-esque beauty (Marthe Keller) out of retirement. He travels to a remote island villa to beg for her return but is only successful in coaxing her onto some Parisian train tracks, where she’s abruptly run down. Even if the film is a weak excuse for Sunset Boulevard 2, Wilder shows that he knows how to adapt to the times by lensing Keller’s sensational breasts as they float atop the surface of a makeshift lagoon.