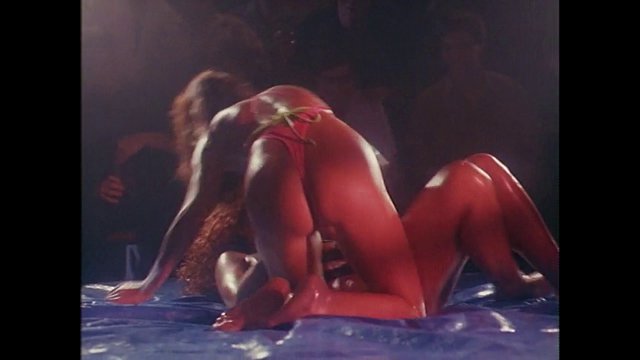 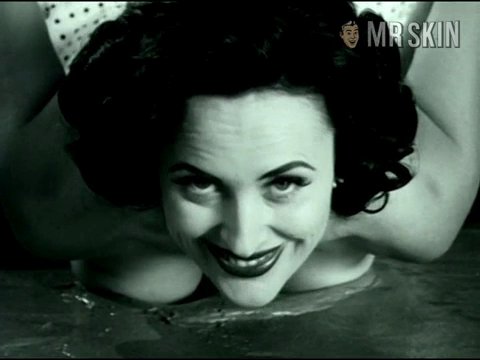 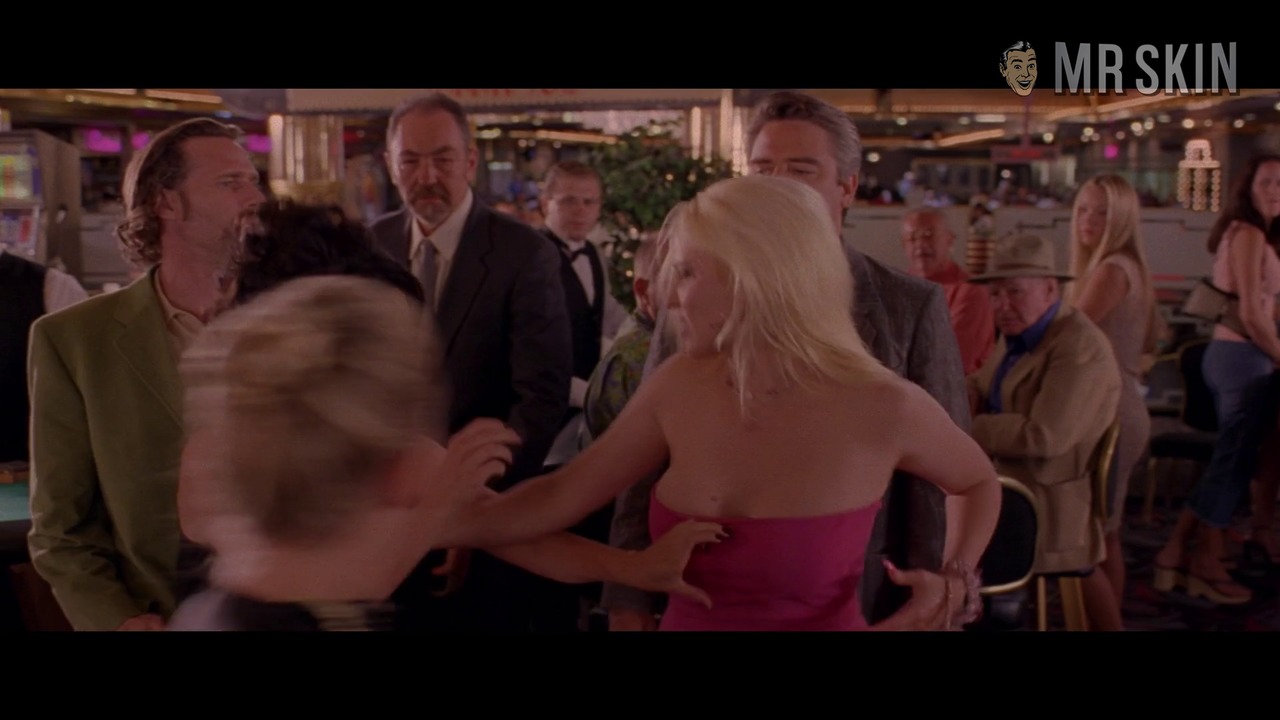 Although Erika started her career out by playing hookers and non-descript singers in flicks like Savage Harbor and Beach Fever in the late-1980s, she would end up proving herself as a worthwhile actress, appearing as Jane Russell in the HBO skin classic Norma Jean & Marilyn, as well as in 2000’s Race for the Poles, which was more of a documentary than a “movie” in the traditional sense. Of course, her career, up until Norma Jean was fraught with such titles as Night Rhythms, Mind Twister and Laura Sobers, all of which fall firmly into the B-Movie category. It’s surprising, then, that this buxom brunette has only shown off a wee bit o’ Skin in a mere couple of flicks, first in 1992’s Night Rhythms and then as an encore in 1993’s Die Watching, in which she gets to watch herself die from strangulation on a video monitor. It’s a little barbaric but it’s probably the best she thing , thus far.