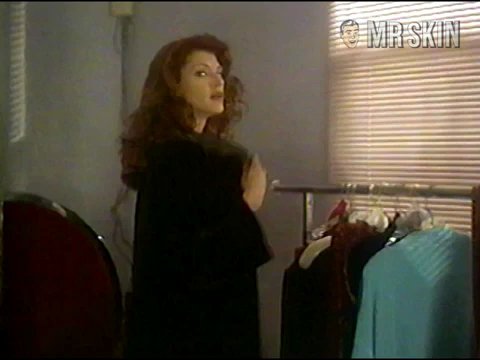 Night Eyes 3 (1993)
Nude, breasts 00:43:00 A topless fashion show for one, with Tracy's beautiful bazooms the center of attention. 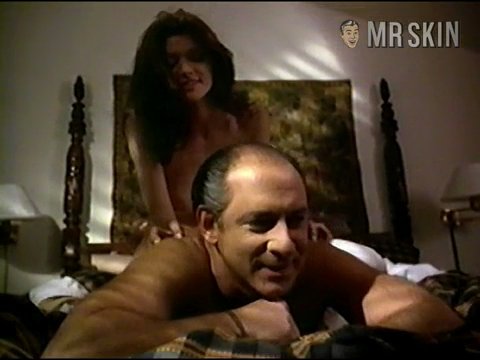 Imagine the exquisite torment of growing up a preteen male next door to the family Tweed of British Columbia. It's not enough that this northern gene pool has produced the all-time poster girl for ultra-blonde extra-stacked Canadian womanhood (pre-Pamela Anderson division) in Shannon, but they went and produced a little sister, Tracy, who is just as hot. And the younger ones are always wilder, that's a well-known fact. The neighborhood must have been one unending game of "Let's spy on the Tweeds." Ogle the peaks the B.C. kids were straining to peek in Sunset Heat (1991) and Night Rhythms (1992). With the miracle of video, there is no need to risk trespassing charges, or worse.

2 Clips
Nude, breasts 00:28:00 Tracy's terrific twosome are on full display as she rassles in bed with some bald character actor.
Nude, breasts 00:43:00 A topless fashion show for one, with Tracy's beautiful bazooms the center of attention.