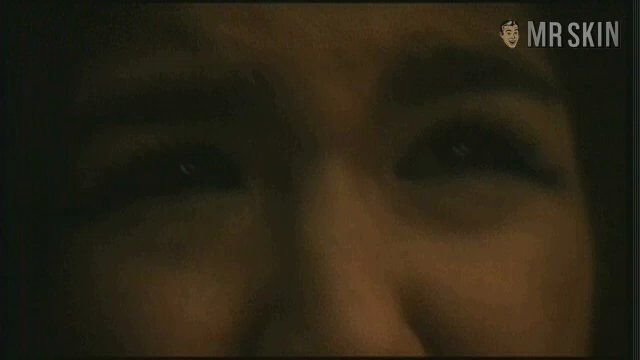 One thing films about indie rock often neglect is the sex. Put a bunch of young people together in a hot club and watch the fireworks, which are not always of the musical variety. Now, imagine those people were hot and female. Yes, you see where this is going. The Paper Dolls are an all-girl band based in Portland, Oregon, that are at the center of Down and Out with the Dolls (2001), a raunchy and entertaining romp through the underground. Small-breasted brunette Kinnie Starr doesn’t look anything like Ringo Starr, but she does crash a les-be-party that she’s sadly not invited to join. Wearing just a cowboy hat, Sierra Feldner-Shaw has a sex scene that’ll make viewers want to ride their broncos. These dolls are the living end.