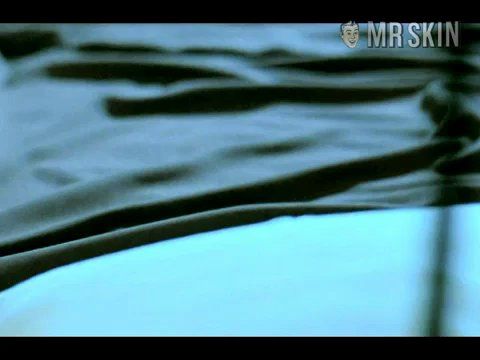 Epicenter (2000)
Nude, breasts, butt, bush 00:42:00 Boing, boing, boing. Watch in hypnotic wonder as Daniela's boobs and can-iela bounce away as she pogos her guy in bed. 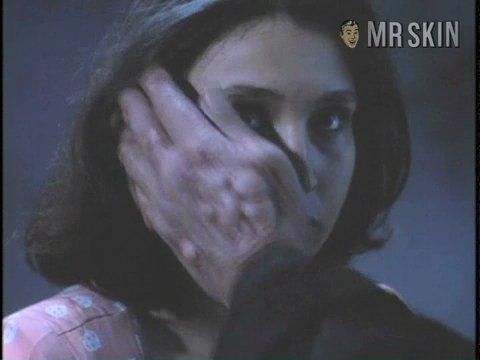 Daniela Nane started her career out in the incredibly dismal Invisible: The Chronicals of Benjamin Knight from 1994, which just so happened to be the sequel to the equally terrible flick Mandroid, which appeared on the scopes just a year prior. Of course, since no one was beating down her door in recognition of this particular role, Daniela decided to take off for France, where she appeared in the 1998 made-for-TV movie Peur blanche. Surprisingly, this was not the source of her first Skin Shots; instead, she first bared her breasts, buns, and bushish (That’s right, fellers, all three) in the 2000 Traci Lords vehicle Epicenter. Picture a natural disaster movie, except this time with all the nudity a body can handle, including a rather steamy sex scene involving Daniela.

Invisible: The Chronicles of Benjamin Knight (1994) - as Carolyn