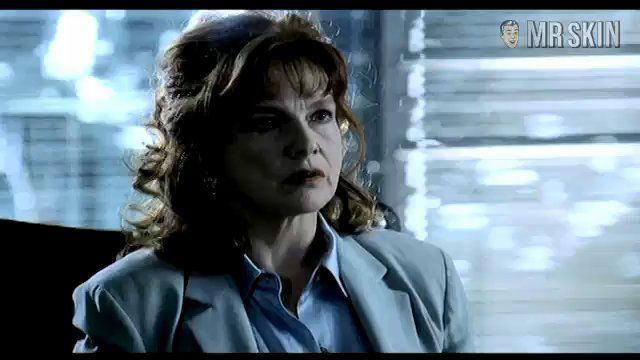 CSI: Miami (2002-2008)
Sexy, underwear Ep. 01x11 Danica suffers a nasty bump on the head after running willy-nilly through the woods clad in a T-shirt and panties.

Few knew of Danica Stewart's desire to act when she was growing up in Richland, Washington. In high school, she never joined the drama department or participated in the school plays. She did, however, become a cheerleader, which should have been a hint. Danica probably liked all eyes on her pompoms. And she looks good in a short skirt, even if she's yet to take that skirt off and give us guys something to really cheer about. Besides some steady work on soaps such as General Hospital, Danica bounced around on the boob tube making appearances on such short-lived series as Skin, as well as more established fare such as CSI: Miami, before landing her signature role on the hit Passions. The future looks bright for the sexy actress, especially if her roles in the movie Bottom's Up (2006) and TV show Thick and Thin are any indication. She plays a Nymphet and Party Girl #2, respectively, in those. Well, she'll always be our number one party girl!

Home of the Brave - as Roxanne 'Rocky' Briggs