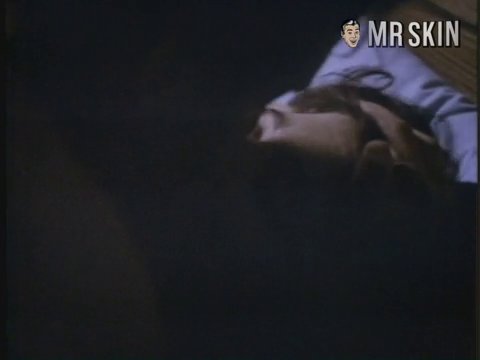 Comic-book artist Courteney Cox has had enough of the big city after being attacked on the New York streets. Wanting to start her life anew, she moves out to the wide-open Blue Desert (1991) of Arizona, only to find that there's danger lurking in the boondocks too. It's not long after arriving in the Southwest that she gets a creepy proposition from local lowlife Craig Sheffer. Comely Courteney reports the come-on to local lawman D.B. Sweeney, who fills her in on Craig's career as a notorious no-good. Then Mr. Bad News himself pays her a visit to warn her about the seemingly decent D.B.! Who is telling the truth here? Can Courteney figure out who's her friend and who's her foe before danger comes knocking at her door?