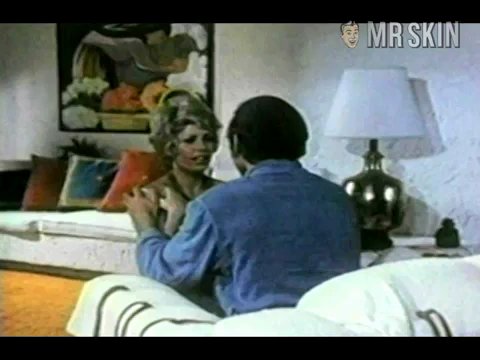 Invasion of the Bee Girls (1973)
Nude, breasts, butt 01:16:00 Bev strips on down to mams and can and kills her fella with her magical bee power. 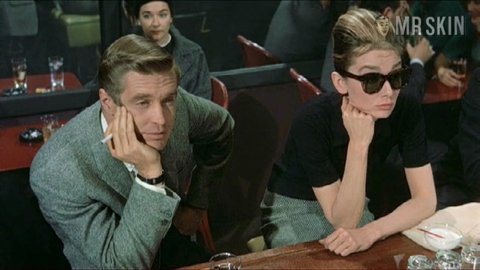 Beverly Powers is now a reverend in the Living Ministry. She’ll do your marriage if you want to go to Maui. This Maui wowie would have done you too, at least back in the days when she went under the name Beverly Hills and appeared in Kissin’ Cousins (1964) and as a showgirl in Viva Las Vegas (1964). But it was in Graveyard Tramps (1973), a.k.a. Invasion of the Bee Girls, that Beverly reached her highest heights. The sex sci-fi featured a buzz-worthy perv-formance by Rene Bond, but Beverly held her own as she stripped down to her T&A and then killed her man with her stinger. What a way to go.

Invasion of the Bee Girls (1973) - as Harriet Williams

Breakfast at Tiffany's (1961) - as Nightclub Stripper