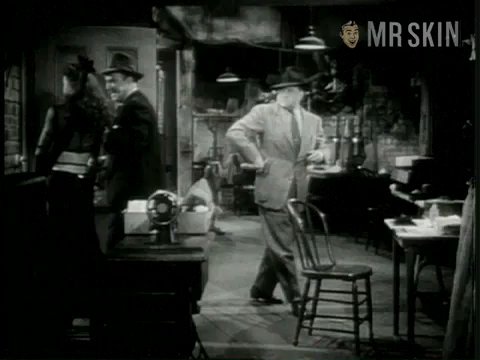 Lady of Burlesque (1943)
Sexy Barbara Stanwyck is skintastic in this sexy scene! 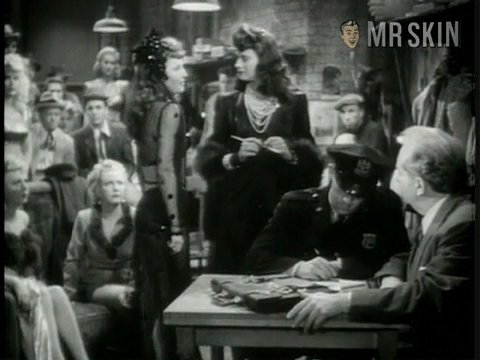 Lady of Burlesque (1943) Sexy Barbara Stanwyck is skintastic in this sexy scene! 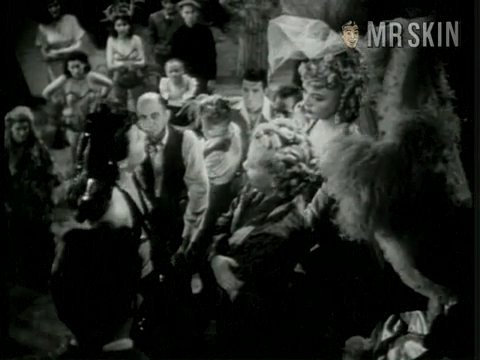 Classy lassie Barbara Stanwyck was a sort of Susan Lucci of her day--although she was nominated four times, she was known as “The Best Actress who Never Won an Oscar.” After a brief but critically lauded stage career, not-so-buxom Barb made the jump to the silver screen at the dawn of the talkies in flicks like Mexicali Rose (1929) and Illicit (1931), thus beginning one of the longest and most respected careers in cinematic history. “Illicit” might also describe her appearance in Lady of Burlesque (1943), based on a novel by skinfamous stripper Gypsy Rose Lee--Babs flashed flesh in the face of the stringent Hays Code. Her personal life was similarly salacious, with a stormy marriage to actor Frank Fay (said to have inspired the movie A Star is Born [1954]) and an affair with Robert Wagner, who was twenty-three years her junior. Ms. Stanwyck is one bright flame who’ll ignite your wick!

Lady of Burlesque (1943) - as Deborah Hoople, aka Dixie Daisy

The Barbara Stanwyck Show - as Herself / Various Characters