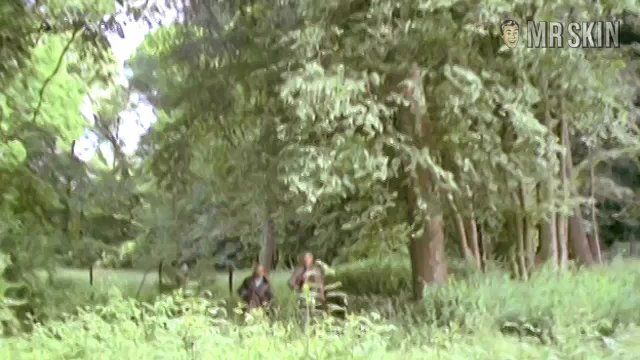 Antonia Lotito was an actress throughout the 70s with Italian heritage, but acting primarily in French features. Her earliest appearances on the screen were for Murder is Murder (1972) and Crimson (1973), also known as The Man with the Severed Head. For this latter film, Antonia provided her boobs and bush in a sequence where she gets carried and lied down in some hay by a weird dude with a bandaged head, who then proceeds to take advantage of her. All throughout the scene we get great views of Antonia’s full bodyscape, including focus on her pointy chest puffs and furry nether region. If you can’t get enough of this little bit of Lotito, you can also check out some of her other films – Prickly Problems (1974), La Masion des filles perdues (1974), and her final film Village Girls (1975).