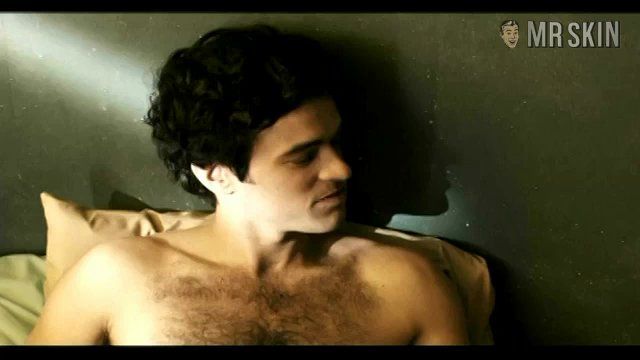 Russian Dolls (2005)
Nude, breasts 00:15:00 Anne's man watches with interest as she brushes her silky hair over her equally silky boobs.

Anne Steffens is a French actress who has been working in movie making since 2005. Her first major role was for the reunited friends dramedy, Russian Dolls (2005), which holds some of Anne’s finer and fleshier moments on screen. While she’s in bed and brushing her hair topless, her dude understandable ogles her throughout. Steffens sure has the power to make men’s members stiffen. For the rest of the decade Anne did a lot of short films, including La course nue (2006), Une aventure de Valentine (2007), and The Hounds (2012). Recently she got back to acting in full length feature films, having appeared most recently in Réussir sa vie (2012) and Gaz de France (2014). We’re hoping that we can get more mammage out of Anne as she matures bodily and in her career.