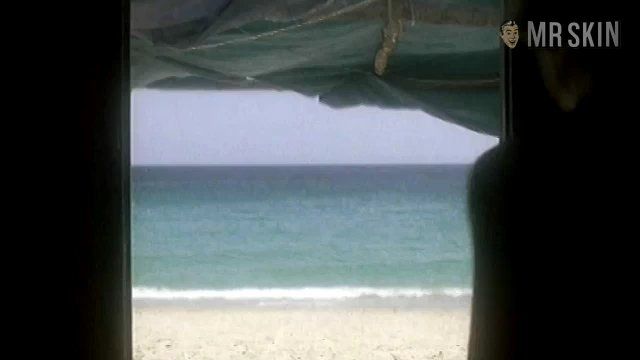 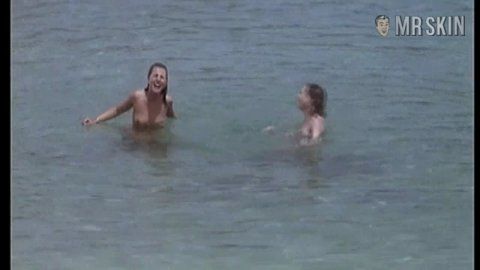 German brunette Anja Schüte was a childhood star, but it wasn’t until she matured that Mr. Skin started to take notice. That was with the French feature Tendres cousines (1980), her nude debut. The lesbian sexploitation of Premiers désirs (1983), where she shared full-frontal skin time with Emmanuelle Béart, followed, and she was seen skinny-dipping in Das Wunder (1984) after that. While she showed up on the boob tube naked on Die Schwarzwaldklinik and Derrick, it was the made-for-TV romance Rosamunde Pilcher - Der Preis der Liebe (1998) that marked her final flash.

12 Pics & 2 Clips
Nude, breasts, butt 00:42:00 Anja bares her ass along with Emmanuelle Beart during some nude sunbathing, followed by yet more topless swimming.
Nude, breasts 00:33:00 Anja (on the right) lends her bared boobies to this naked run into the ocean.