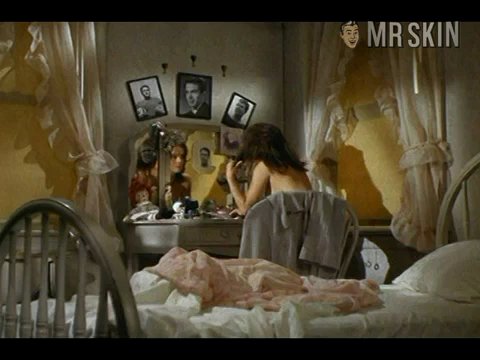 Splendor in the Grass (1961)
Sexy Natalie Wood is skintastic in this sexy scene! 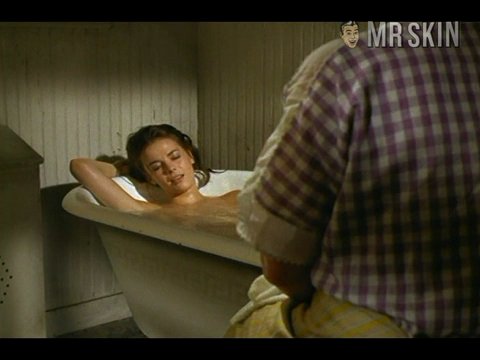 Splendor in the Grass (1961) Sexy Natalie Wood is skintastic in this sexy scene! 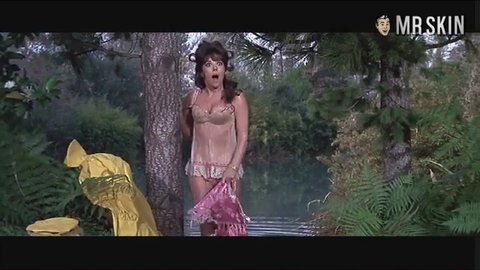 The Great Race (1965) Sexy Natalie Wood is skintastic in this sexy scene! 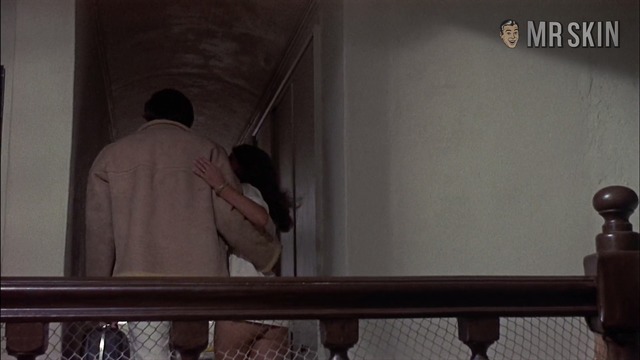 She could have been America's sweetheart, except there was something naughty in the impish mischief of her devilish good looks. She played a little more tart than sweet. The always sexy, never virginal Natalie Wood started as a child actress in the 1950s. She stepped into her bad-girl stride as carnally knowledgeable juvenile delinquents in Rebel Without a Cause (1955) and West Side Story (1961). Although she continued to excel in roles that stretched the boundaries of Hollywood content, and she never lost an iota of her core-deep sex appeal, the closest Natalie ever came to full-frontal disclosure was in Bob & Carol & Ted & Alice (1969). The picture tackled the risqué topic of mate swapping and featured racy sequences of Natalie in bra and panties or bikini. Tragically, November 29, 1981, will forever live as the day Natalie Wood's life was cut short, along with the abiding hopes of millions of her fans. However, her story may not yet be over: In 2011, police re-opened her case 30 years after her death was declared an accident.

Love with the Proper Stranger (1963) - as Angie Rossini

The Pride of the Family - as Ann Morrison